Knicks should develop Robinson into Capela

A lot has been written about the New York Knicks draft pick, Kevin Knox but their real steal in the draft might have come in the selection of Mitchell Robinson in the second round. He could be the Knicks version of Clint Capela. Their development staff should be force-feeding Robinson clip after clip of Capela; that is the perfect player for him to emulate.

Robinson was an underrated prospect having skipped the college season to focus on the draft, but the Knicks took a flyer on him with the 36th pick in the draft and in summer league he already showed that he belongs in the NBA. Standing at seven-feet tall with a 7-4 wingspan, he led the Vegas summer league in blocks at four a game, while averaging a double-double, 13 points and 10.2 rebounds over a five-game span. Yes, it is summer league so take those numbers with a grain of salt but it was his performance on the defensive end that was so impressive.

Last season Capela averaged 1.9 blocks a game for the Houston Rockets and was often the last line of defense for them. Mitchell possesses the same shot-blocking ability as him. Both have great timing on helping teammates to slide over just in time to send those shots into rafters. The last clip is a remarkable example or recognition from the rookie, just follow the red spotlight. He went from giving a good show on the pick-and-roll that forced the ball handler to turn his back to the basket and pick up the ball to recovering to his man and saw that his weakside teammate slid over to take his guy, he rotated to the corner and blocked the corner three attempt while keeping the ball inbounds and recovered the rebound. That is a high-level recognition and rotation, summer league or not.

The area he can improve on is switching onto guards, which is an area of growth Capela has shown this year. The Rockets were able to give the Warriors their most difficult playoff series in a long while with their switching defense and his ability to stay with or recover to Klay Thompson and Steph Curry allowed coach D’Antoni to keep him on the floor.

Neither of these guys will ever really be stretch bigs but Capela has proven how valuable a good roller to the basket can be to a team on offense. With their leaping ability, if the defender shows too early or stays too long all the ball handler has to do is throw the lob to the rim for an easy dunk. They also are perfectly made to play in the dunker spot (the last third of paint and the short corners) where they can get create passing lanes when their teammates drive into the paint. Capela finished the season tied for fifth in offensive rebounds a game at 3.3 while Robinson was all over the offensive glass all summer league.

The offensive area that Capela improved on this past season was being able to recognize when the weakside defense slid over to take the rim away and hit a shooter for a corner three. It is still a work in progress for Capela but there is enough evidence that he will be able to make this read and pass on a regular basis. This isn’t just a skill Mitchell has to develop, it is one he has to master (Capela too). As mentioned earlier it is unlikely he becomes a shooter but this will make his rolls and slips to the rim much more dangerous if he can do this.

Just by the tale of the tape, Robinson is a few inches taller than Capela but will need to put on more weight. At 225 pounds he is WAY too light and the strength and condition coach will have to lock him in the weight room this offseason to avoid him from just getting pushed around in the paint. Just because Robinson was able to do this in summer league it doesn’t mean it will automatically translate in a real NBA game when the players are stronger, smarter, and the game itself is just faster.

There are three types of big in the NBA now, stretch bigs, dynamic rollers, and unicorns that can do everything. New York already has a unicorn in Kristaps Porzingis, they have a good post scorer in Enes Kanter, and now have to develop Robinson into a dynamic roller. In Clint Capela, the Knicks’ have the perfect blueprint to follow in the development of Mitchell Robinson.

I strive to keep all my content free but you can support me and the Jump Ball by contributing to my Patreon page – patreon.com/TheJumpBall

Brand Active Media is a proud sponsor of the Jump Ball. 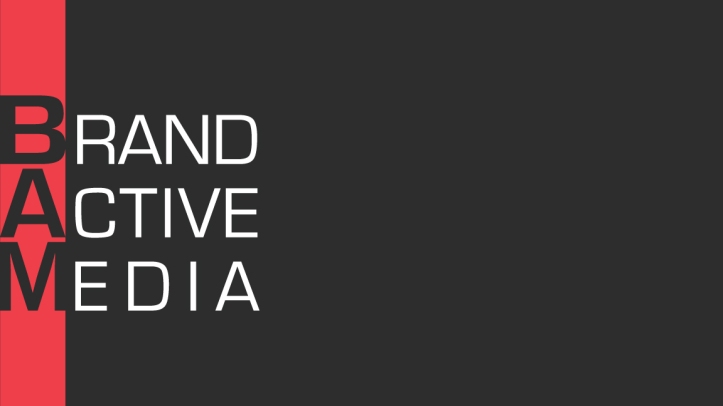